Talent and intelligence come to mind when discussing David, a Senior in the Class of 2021 at Louisville High School, and his portrait session certainly highlighted those attributes.  We felt that the Canton McKinley Monument and park would be an appropriate setting for David's portraits since his interests include politics, geography, history, science, and linguistics. 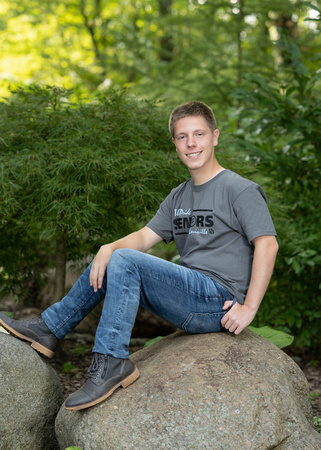 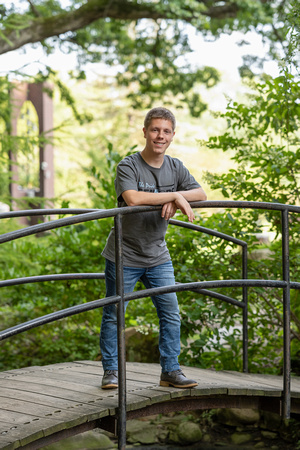 David is very active and successful in Speech and Debate.  He has been a qualifier at many levels and we wanted to show off the t-shirt to highlight those accomplishments. 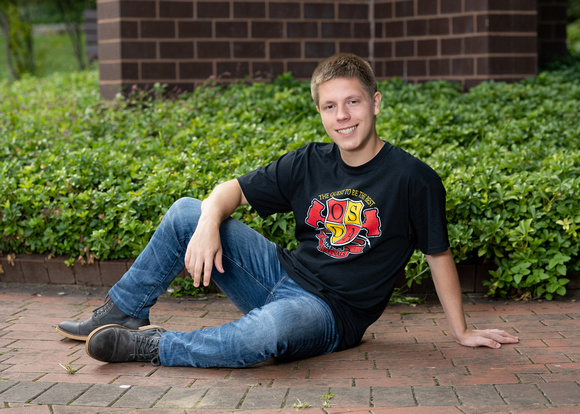 Another defining activity for David has been his dedication to the Louisville Marching Band.  He is one of the few band members in the history of the Louisville High School Marching Band to have worn both the traditional and new uniforms.  We got a little creative as we wanted to pay tribute to both.  We also wanted to honor the band tradition that exists in the family by including his mom in the uniform style that she wore as a band member. 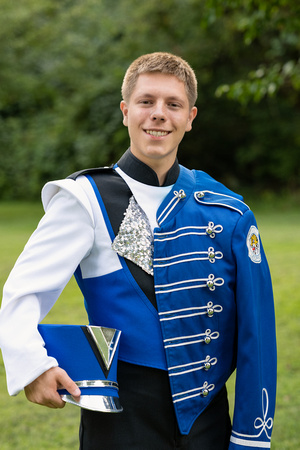 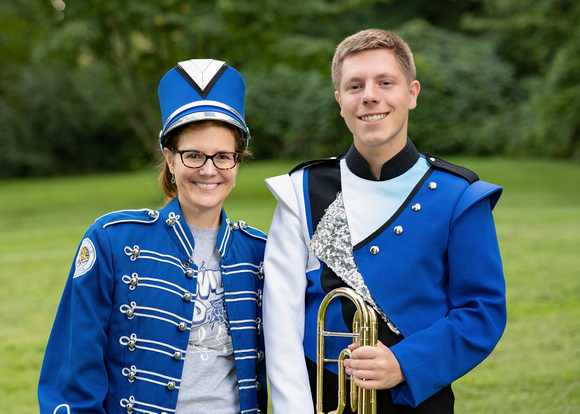 David's talents certainly don't end there.  We need to add tennis to the list, and we certainly captured that, as well. 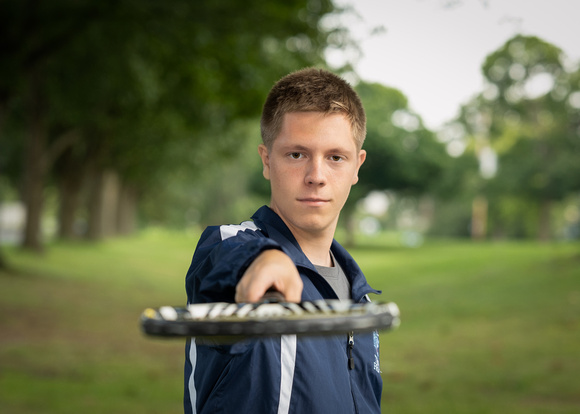 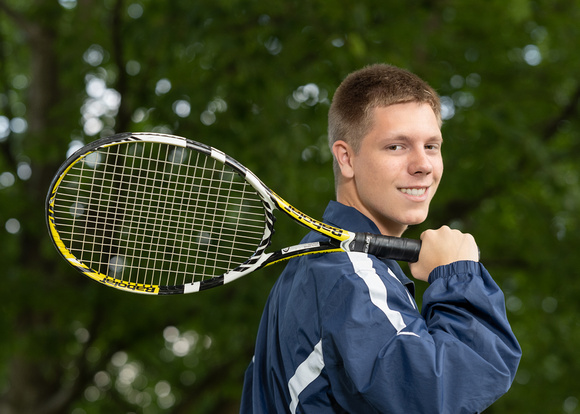 The next segment of our session together focused on David's interest in politics, history, and participating in government.  Doesn't he just fit the part perfectly? 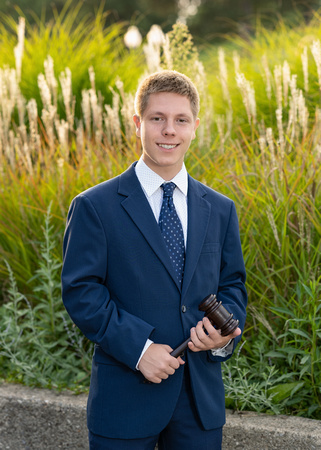 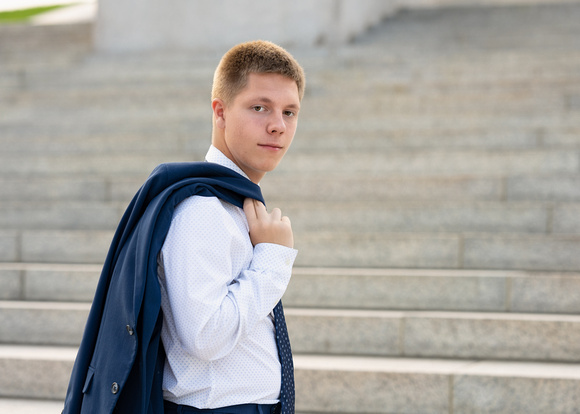 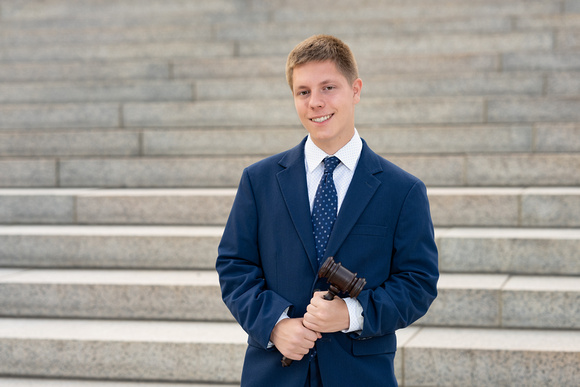 David's favorite book is Unbroken and he likes rock music, specifically Bon Jovi.  He likes home-cooked meals best.  After graduating, he plans to attend Marietta College where I am sure he will be using his many talents.

David, it was such a pleasure to get to work with you and to highlight you in your senior portraits.  I know we will be seeing great things from you.  I wish you all the best in your future endeavors and I will be cheering you on as you go.

What did David have to say about his senior portrait session?

I chose Laura Esposito Photography because I knew her from school and saw some of the senior portraits she had done before.  My favorite ones are the ones taken at the McKinley Monument.  The session was really about me.