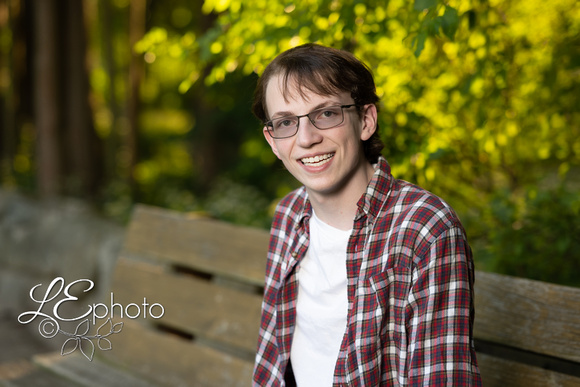 Landon is a Senior in the Class of 2023 at Louisville High School and his June senior portrait session at Quail Hollow in Hartville created a fun showcase of his endearing personality. He just gave me so much to work with that we ended up with variety and authenticity to really show what makes Landon shine. 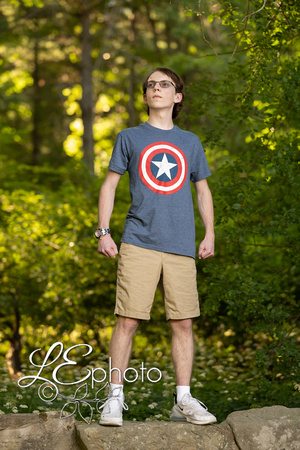 Once Landon, his extremely helpful parents, and I met each other at Quail Hollow, we sorted through his outfits and created a plan for the evening. We established some basic themes including Captain America, esports, band, the Jeep and a casual look. We determined the best locations to showcase each theme and got down to business. 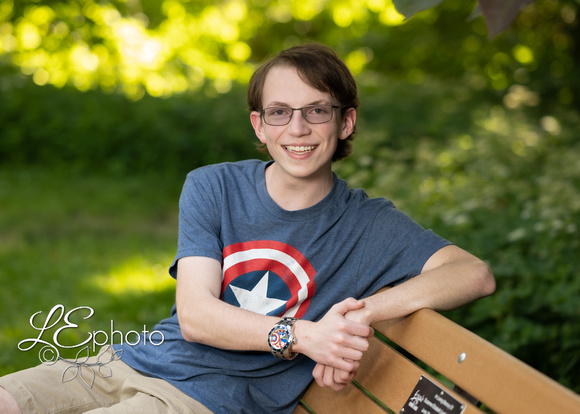 We decided that Captain America was a good place to start. Landon's smile is infectious! We were having so much fun that we had to capture portraits between fits of laughter. There is certainly nothing contrived about these expressions. 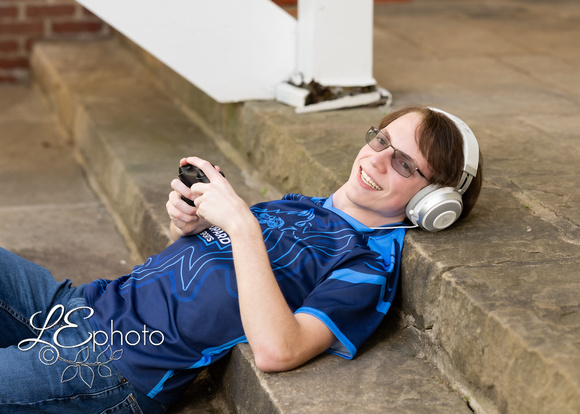 Then, we moved on to the esports pictures. Landon brought along his headset and controller that we worked into some shots. Landon's nickname is Landino, but in esports his is known as Commando. I love the continuity. He is also the regional champion in Northeast Ohio esports for Super Smash Bros. 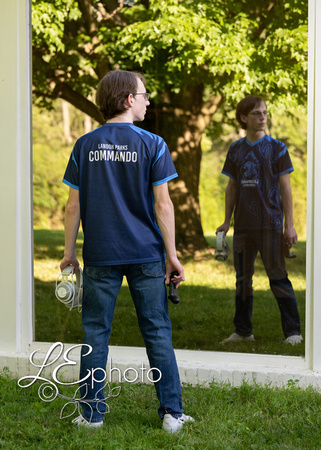 We moved on to capture some casual shots of Landon and if only I had eyes in the back of my head. I know that Landon's dad was finding some creative ways to generate the authentic smiles and expressions. I had the feeling that I was missing out on a real show back there. Whatever he was doing, I was grateful because these portraits are fabulous. 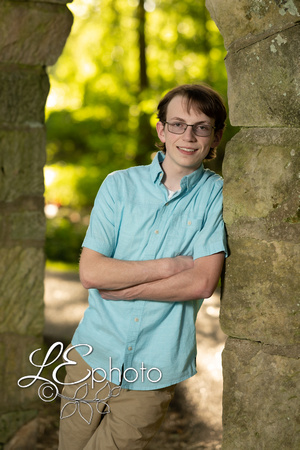 Landon's friends would describe him as the funny guy who tries everything. That may be how he holds the distinction of having stacked 32 hats on his head at once. His favorite books are Percy Jackson and he likes rock music. Basketball is his favorite sport and he loves Doritos. If that doesn't tell you that he has good taste, then knowing that Mr. Callan is his favorite teacher seals the deal. 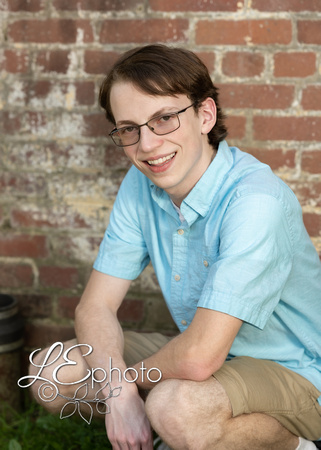 The next theme that we covered was band. We kept this fairly simple by letting his band hoodie do the talking. Landon is a busy guy. In addition to band and esports, he is active in national honor society, key club, and student council. Landon says that he will miss these extracurricular activities, but not the school days that seem to last forever. As of now, Landon plans to attend college to study psychology, neurology, or law. 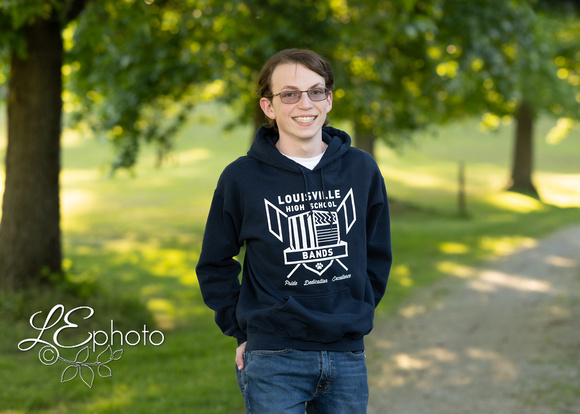 Our final theme that we followed was all about the Jeep. They had it shined up and picture-ready! I knew that these portraits were important to Landon, so we took some extra care to get all of the angles. What a fabulous way to end a session! 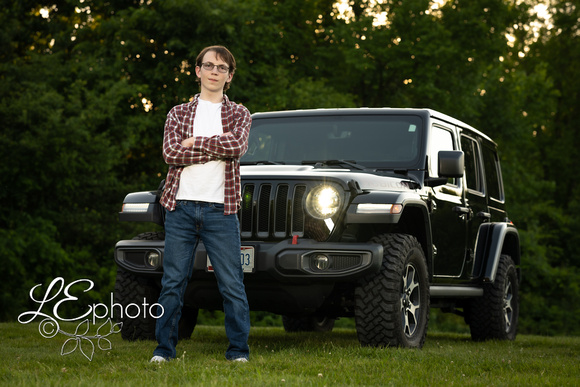 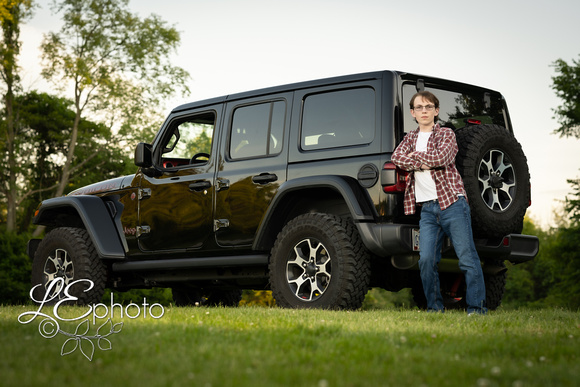 Landon, I am so grateful that I had such a fun evening with you and your family. You really are an incredible senior and I can't wait to see what the future holds for you.

What did Landon have to say about his senior portrait session?

"It was very personal and fun. I enjoyed the esports pictures a lot and working with the reflections was very cool. I would advise other seniors to just have fun with it. Laura can work with anything you need."